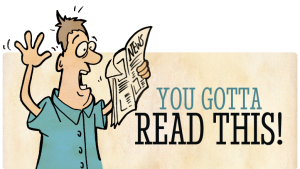 …A new study from Arthur D. Little finds that, over its lifecycle, an electric car will generate just 23% fewer greenhouse gas emissions than a gasoline-powered car. If every car on earth were electric, this translates into a mere 1.8% decline in total emissions.

Yet even a small electric car will cost its owner $20,816 more to own and operate than a comparable gas-powered car, and its total “human toxicity” – mainly due to heavy metals and graphite – will be three to five times greater.

This is hardly the first study to demonstrate that electric cars solve no environmental problem.

Will it make a difference? No. We’re way beyond that now…